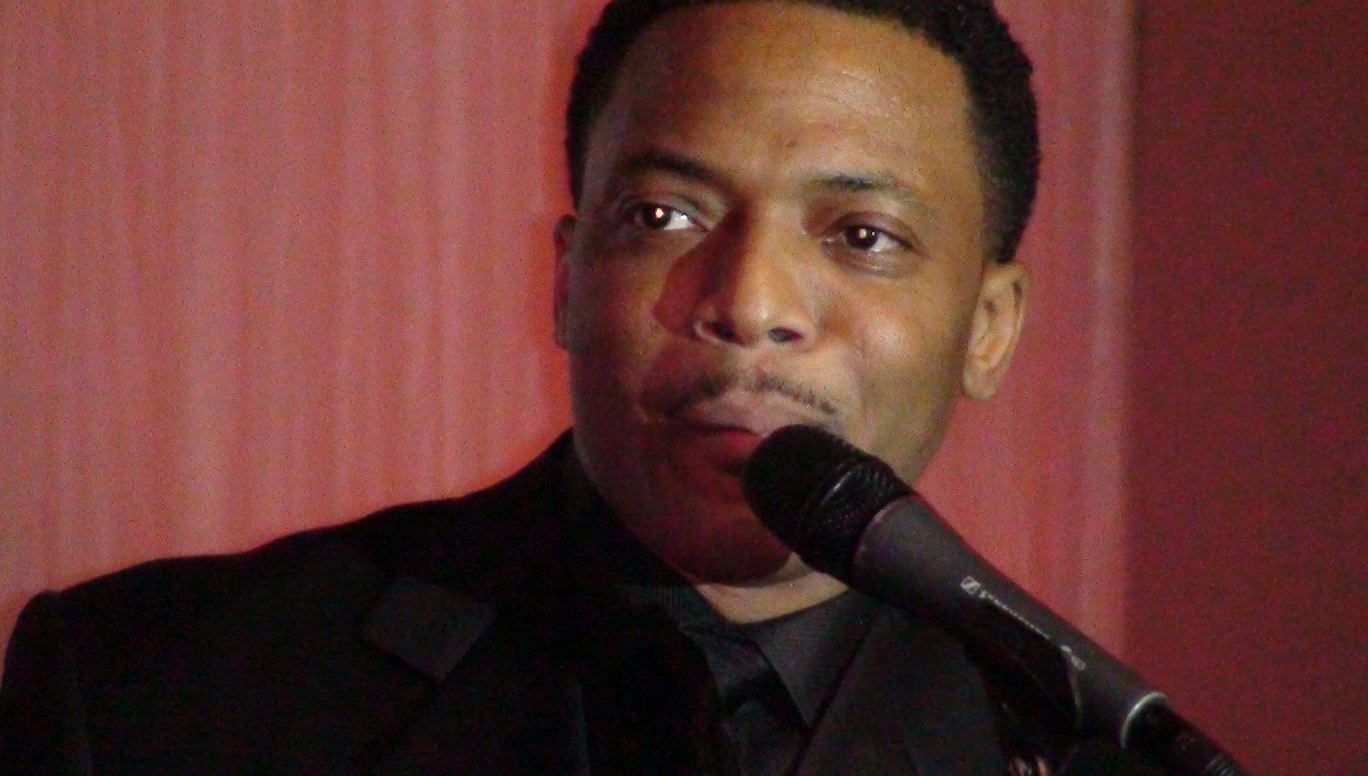 A special thanks to Dr. Robert Shumake for his hospitality and all that he does for peace and unity around the world.  His powerful words and challenging question  “What thumbprint will you leave on this planet?” was motivating and very inspirational.

UHatin?® University was honored to perform “Change This World Together” at the Ambassadors Inaugural Ball a tribute to President Barack Obama.

Thank you to the entire 2103 Ambassadors Ball Team:  Tyrone, Jason, Vince and Char and CJ! What an amazing evening.

UHatin?® University will perform it’s theme song “Change This World Together” at the 2013 Ambassador’s Inaugural Ball on January 21, 2013 to honor President Barack Obama and First Lady Michelle Obama.  The United States National Anthem will open the event in front of Ambassadors and Heads of State from 200 countries around the world.  Followed by some incredible talent including DJ Biz Markie, DJ Anane’ Vega, African Artist Lira, Mi Casa. 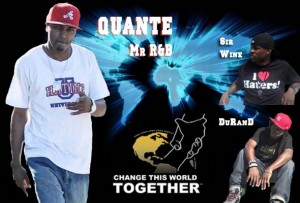 Quante “Mr. R&B” will be joined by Sir Wine and DuRanD on stage along with a group of talented youngsters.  They will engage the crowd to sing the chorus of what is sure to become become a New World Anthem.

“It’s an honor and privilege to share this song and our positive message to leaders from around the world.” says UHatin?® University Chairman Lance Silver.

There are still tickets available, click the banner below, we would love to see you there!

“The 2013 Ambassadors Inaugural Ball: Promoting International Peace, Unity & Diplomacy will include a stirring tribute, honoring President Barack Obama and First Lady Michelle Obama by heads of state, ambassadors, dignitaries, consuls general, and key embassy officials. The tribute will also feature UHatin?® Univeristy’s uLovin® Campaign’s modern day version of “We Are The World” entitled “Change This World Together” led by the R&B sensation Quante Eggleston. This bullyless campaign to lift people up has been embraced by schools and youth programs throughout the United States. “